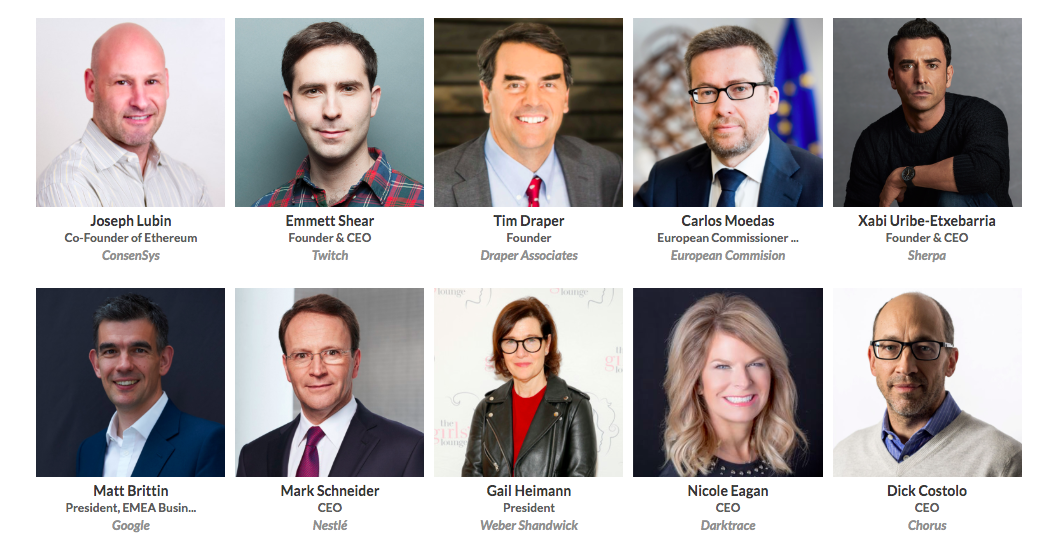 Web Summit, one of the world’s largest and most influential technology events, today announced its initial speaker lineup.  The 50 speakers announced are a fraction of the 1,200 speakers who will speak in November 2018.

Now in its ninth year, Web Summit has grown from 400 attendees to an expected 70,000 for the 2018 edition.  They will travel to Lisbon to hear from the world’s most influential leaders in tech, politics, sport, fashion and entertainment.  The event is worth an estimated annual €300 million to the city and local economy.

Paddy Cosgrave, Web Summit CEO said: “This will be Web Summit’s third year in Lisbon.  The event grows year on year, increasing not only in scale but in the calibre and impact of what happens on stage.

“Web Summit has evolved into something far more influential than just a tech conference.  It is a global marketplace where decision makers and world leaders come to do business.”

Evan Williams- co-founder, Twitter and founder, MediumEvan is a co-founder of Twitter and held the role of President and CEO before leaving in late 2010 to set up Medium.  Medium is an online publishing platform and a leader in social journalism combining the work of amateur and professional people and publications.  60 million readers visit Medium every month.Margrethe Vestager- European Commissioner for CompetitionReturning to Web Summit for a second year, EU Commissioner for Competition Margrethe Vestager is perhaps the world’s most famous regulator.  For four years she has investigated American tech firms ordering them to pay fines totaling €8.472 billion for breaking competition rules. She also ordered Apple to pay €13 billion (plus interest) to Ireland for unpaid taxes. Maisie Williams, Actor, Game of ThronesMaisie is best known for her role as Arya Stark in the HBO fantasy television series Game of Thrones.  The show is rumored to be returning for a seventh session in 2019. She is the co-founder of Daisie, a social networking site making it easier for creatives to network, share ideas, and collaborate on projects. Young Sohn – President, Samsung ElectronicsYoung Sohn is president and chief strategy officer for Samsung Electronics.  Samsung this year surpassed Intel to become the world’s biggest semiconductors manufacturer.  He is responsible for business development and strategy for global innovation, investment and new business creation at the company. Young led Samsung’s recent $8 billion acquisition of automotive and audio electronics company Harman.John Collison – co-founder, StripeJohn is president and co-founder of Stripe, a company he founded with his older brother Patrick.  Stripe provides online payment processing for internet businesses. The company is valued at over $9 billion and has offices in nine cities employing nearly 1,000 people worldwide.  Devin Wenig – CEO, eBayDevin is eBay’s President & CEO.  He became CEO in July 2015, after overseeing eBay’s Marketplaces business as its President for nearly four years. Under his leadership, eBay has grown annual online sales from $60.3 billion in 2011 to $88.4 billion in 2017 and added 71 million active customers, to a total of 170 million. Mark Schneider – CEO, NestléIn 2016, Mark was appointed to the position of CEO at Nestlé, the world’s largest food and drinks company. Previously he held the role of CEO at global healthcare company Fresenius Kabi. Nestlé recently paid Starbucks $7.2bn for rights to distribute the US chain’s packaged coffee.

Planet:tech – bringing together the world’s most innovative startups, business giants, influencers and controversial voices from the fields of sustainability, green and environmental tech, energy efficiency and clean tech.

Q & A – a stage at Web Summit where there’s no filter. Web Summit’s biggest speakers will give the audience a chance to ask them anything. It’s the most open and honest stage in tech.AutoTech – the world’s leading gathering for autonomous vehicles, connected cars and the internet of things.  AutoTech connects thousands of leading companies, engineers, developers, experts and hobbyists. SportsTrade – the world’s largest sports business conference, connecting the owners of the world’s leading franchises, media companies, sports stars, retailers, manufacturers, brands and technology companies.

More in News in English

Don’t Miss Out On Your Yearly Shot Of Inspiration. Dia Amsterdam! 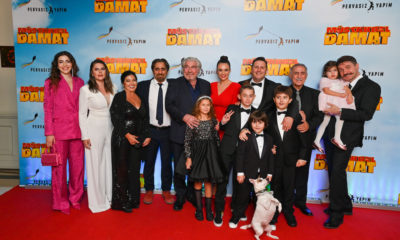 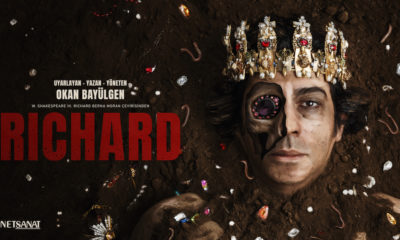 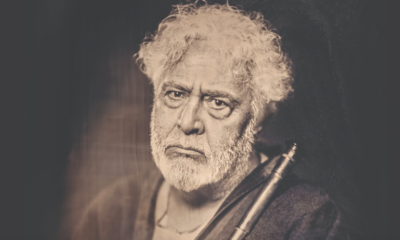 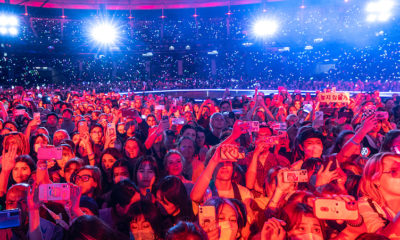 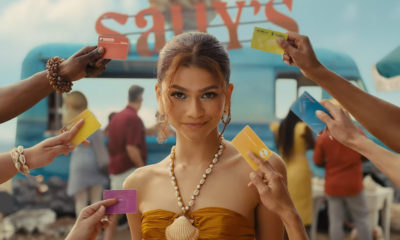 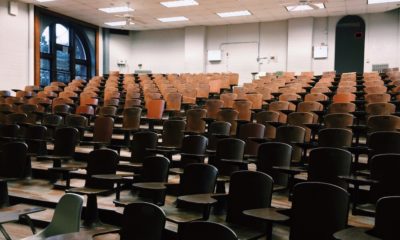